Enter the Universe of Injustice 2 and unleash the powerful fighting style of your favorite DC Super Heroes and Villains. Expanding on the hit game Injustice: Gods Among Us, Injustice 2 delivers brand new characters, tons of exciting new modes, and the look and fighting style that NetherRealm Studios is known for. Leverage the all-new Gear System to build and progress your roster like never before – then enter the arena and become the ultimate DC fighter in blockbuster 3-on-3 action. 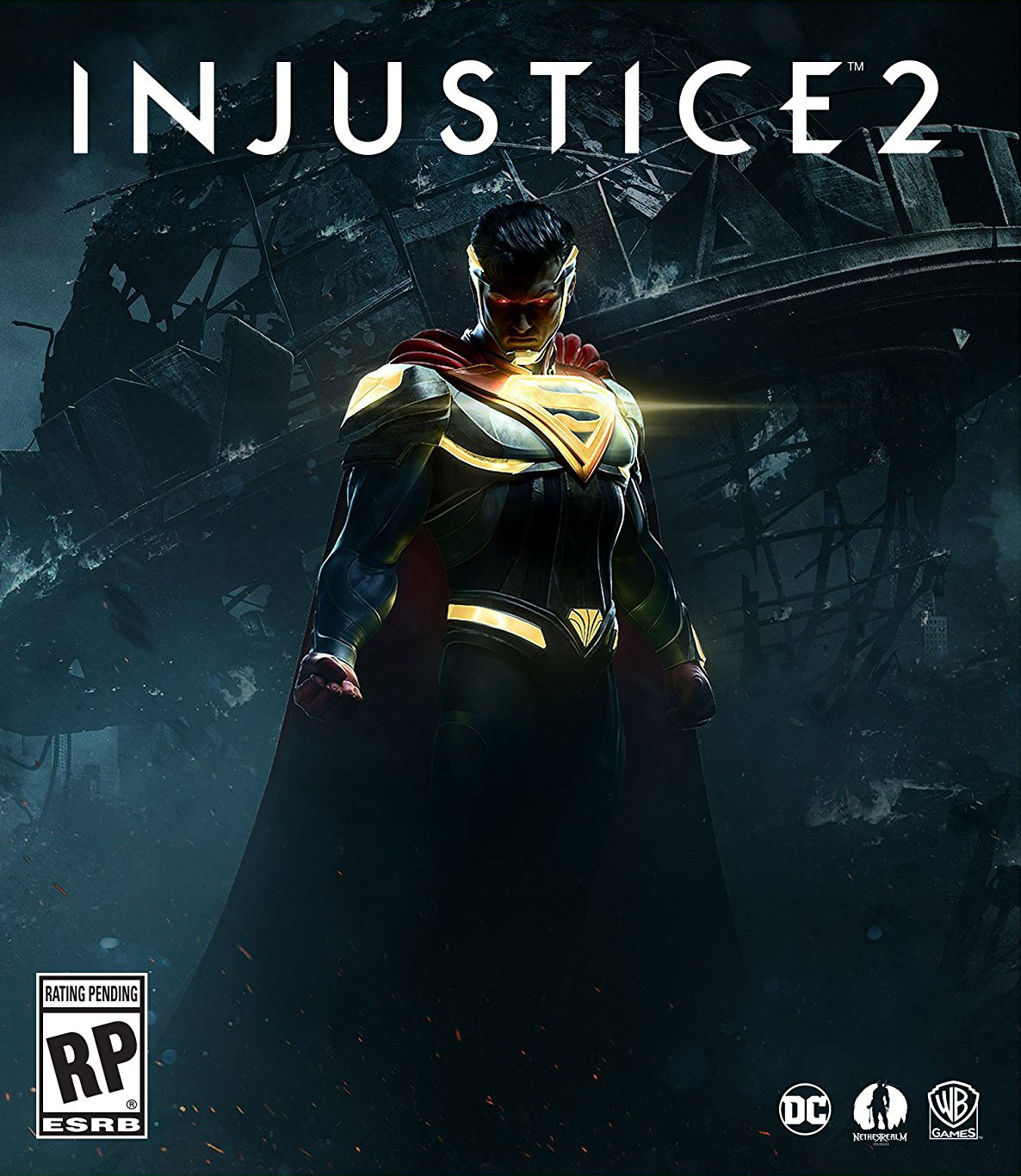 Power up and build the ultimate version of your favorite DC legends in INJUSTICE 2. With a massive selection of DC Super Heroes and Super-Villains, INJUSTICE 2 allows you to equip every iconic character with unique and powerful gear earned throughout the game. Experience an unprecedented level of control over how your favorite characters look, how they fight, and how they develop across a huge variety of game modes. This is your super Hero. Your Journey. Your Injustice.

Injustice: Gods Among Us Mobile

Build an epic roster of DC super heroes and villains and get ready for battle! INJUSTICE: GODS AMONG US is a free-to-play collectible mobile card game where you build a roster of characters, moves, powers, and gear and enter the arena in touch-based 3-on-3 action combat. 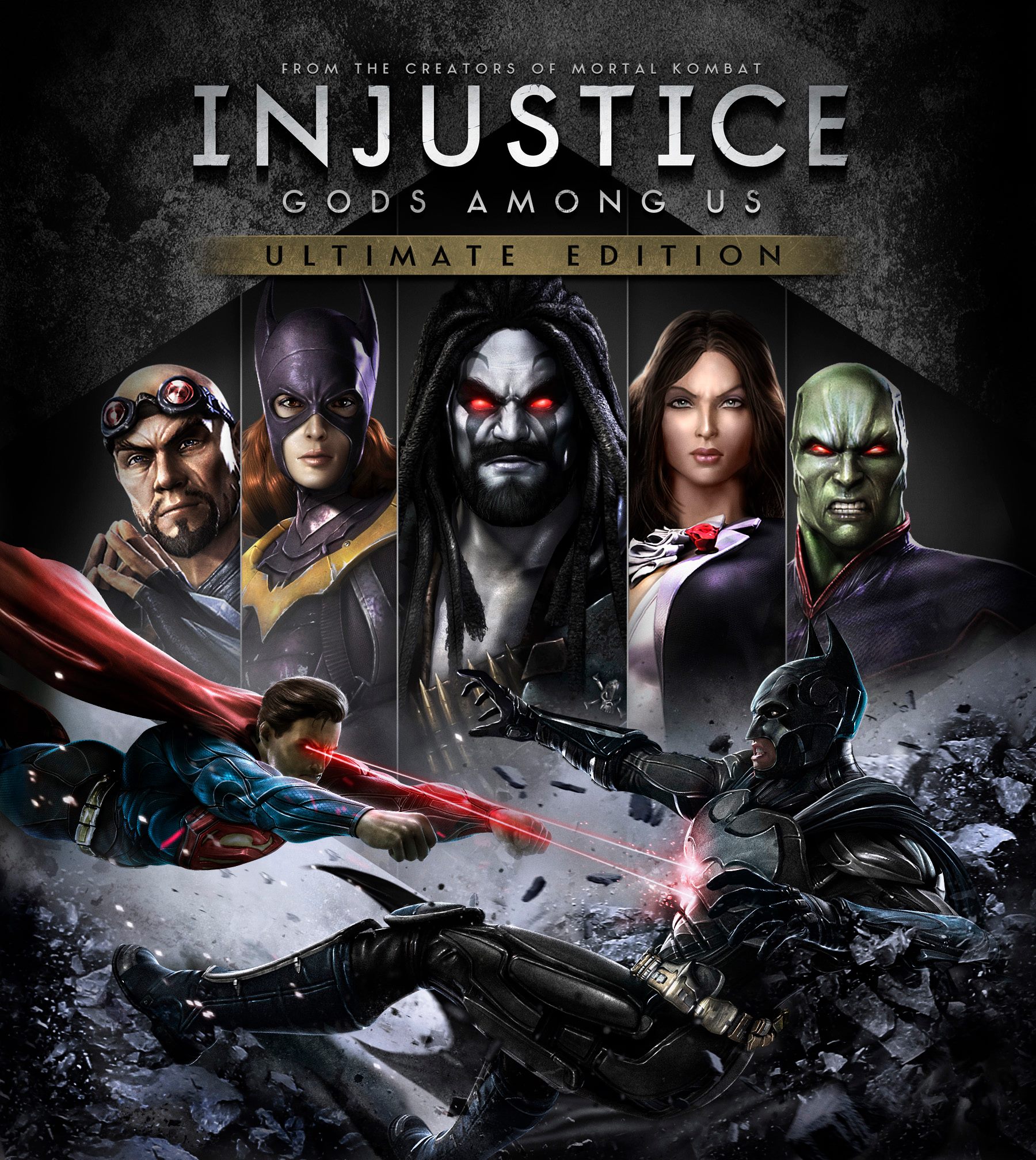 Injustice: Gods Among Us

What if our greatest heroes became our greatest threat ? Injustice: Gods Among Us debuts as a bold new fighting game franchise that introduces a deep, original story featuring favorite DC Comics icons such as Batman, Superman, Wonder Woman, The Flash, Harley Quinn, Solomon Grundy and others. Set in a world where the lines between good and evil are is blurred, players will experience heroes and villains engaging in epic battles on a massive scale.