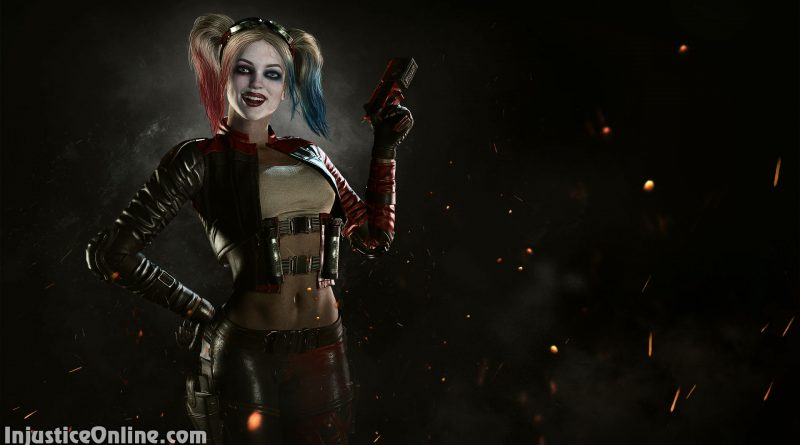 GamesCom in Cologne Germany marks the third appearance of Injustice 2 on a big expo or convention. The game’s debut was on this years E3, where it won several best of awards. Then the game appeared of San Diego ComiCon with the announcement of Wonder Woman and Blue Beetle. And now GamesCom where we were introduced to Harley Quinn and Deadshot.

During the event, IGN managed to get a hold on Netherrealm Studio’s creative director Ed Boon and ask him a few interesting Injustice 2 questions. From the graphics engine, to the gear system, to how skins are going to work in the game, to what’s next for Injustice Mobile. Take a look at the interview:

The interview includes 17 minutes of Injustice 2 gameplay that showcases the recently announced Wonder Woman and Blue Beetle as well as Harley Quinn. If you want to watch just the gameplay without the interview, take a look here: