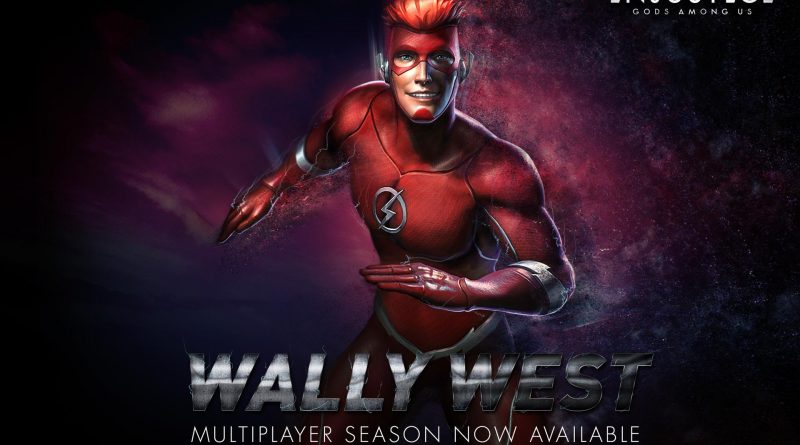 Looking for Injustice 2 Mobile Challenges? You can find them here.

The single player challenge is the very first challenge for the game. It has 3 difficulty stages, each consisting of 5 battles with 12 to 15 fights. When available the challenge usually remains active for about 20 days. By beating it you can gain access of up to 3 gold cards of the current fighter and their gear card.

These challenges are not repeated and missed characters must be obtain through the store and the several booster packs. There are however cases in which a challenge might be repeated several times.

The multiplayer challenges let you compete with other players in an online game in which you will combat the teams of other Injustice Mobile players. You will usually earn a top reward by being either in the top 5% or in the top 3% of all online players depending on the challenge. Each online season has a different challenge and a new season starts each Wednesday. Challenges are usually repeated many times and can be:

The Survivor Mode Challenges are the newest kind. Through these challenges you have the chance to obtain gear cards which are part of a set. These gear cards get stronger and stronger with each additional set part that you have equipped. You obtain these cards by playing Jocker’s Laugh game at the end of Survivor Mode. The challenge rewards usually rotate: 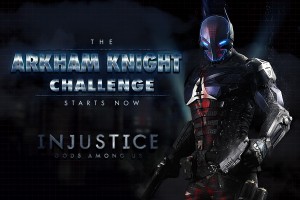 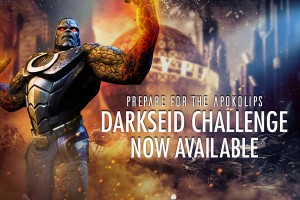 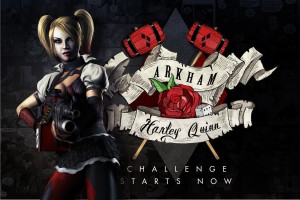 Have suggestions for this page, let us know in the comments below.

95 thoughts on “Current And Next Challenges – Injustice Mobile”