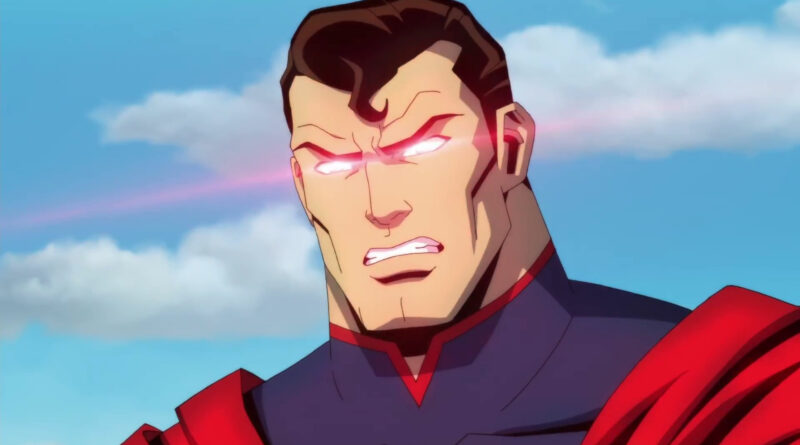 In our opinion, there is no doubt that the trailer looks fantastic and we only hope that the entire movie will follow in its steps.

Are you excited about the new DC animated movie? Tell us in the comments below.