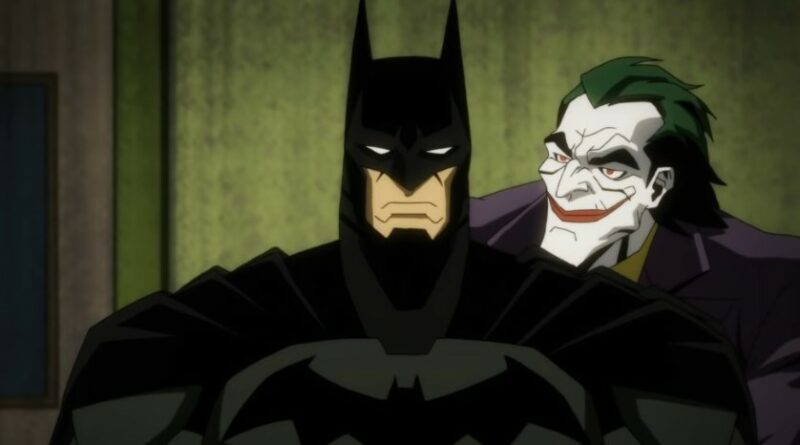 The Injustice Animated movie will be released on October 19th. This means that there is less than a week left, so as expected we are starting to get even more information and media. IGN has just uploaded an exclusive official clip from it. In it you will see Joker being interrogated by the Dark Knight himself, a scene very familiar from both the original game and its coming book tie-ins. Have a look:

We were promised another sneak peak from the Injustice Animated Movie at this year’s DC Fandome, which takes place in just about three days on October 16th. So stay tuned for more information very soon.

Are you excited about the new DC animated movie? Tell us in the comments below.