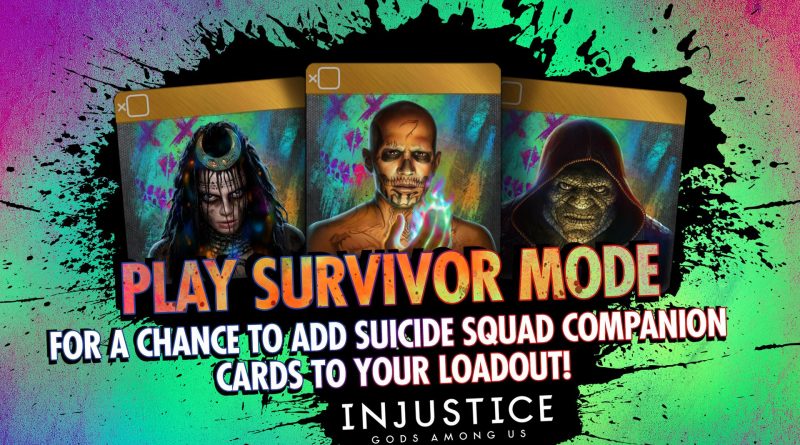 The companion cards include a Diablo, an Enchantress and a Killer Croc Companion Card with the following properties: