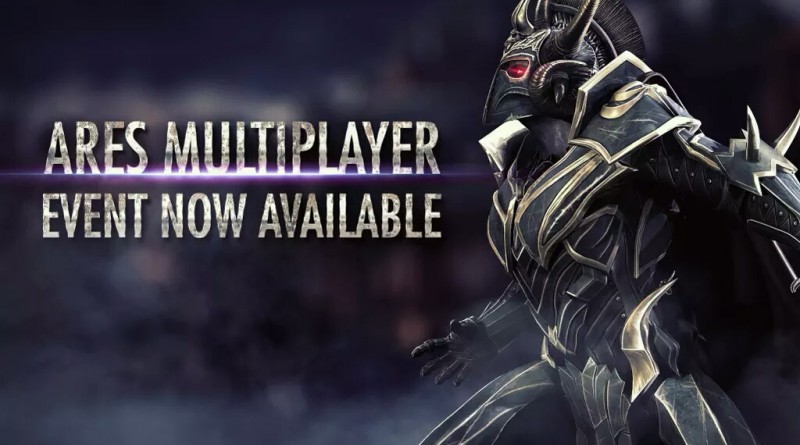 After several gear multiplayer challenges you once again have the chance to obtain a gold character by ranking among the top 5% online players in Injustice Mobile. By doing so you will obtain a gold Ares card: Ares is one of the multiplayer challenges exclusive characters and can only be obtained by ranking among the top 5% players.

Ares is the very first multiplayer challenge reward. He is a challenge exclusive and cannot be obtained through other means Take a look at his stats:

Health: 1200
Damage: 900
Passive: To the Death
Description: When Ares performs the God Smack special, it shocks opponents causing them to LOSE the ability to BLOCK for a limited time.

To get this character you need to rank at least among the top 5% players during a multiplayer season that offers the character card as a reward. Here are all the rewards for the season:

As with every other reward and challenge you can expect the Ares season to show up every once in while so if you have missed it so far you will definitely get another chance.