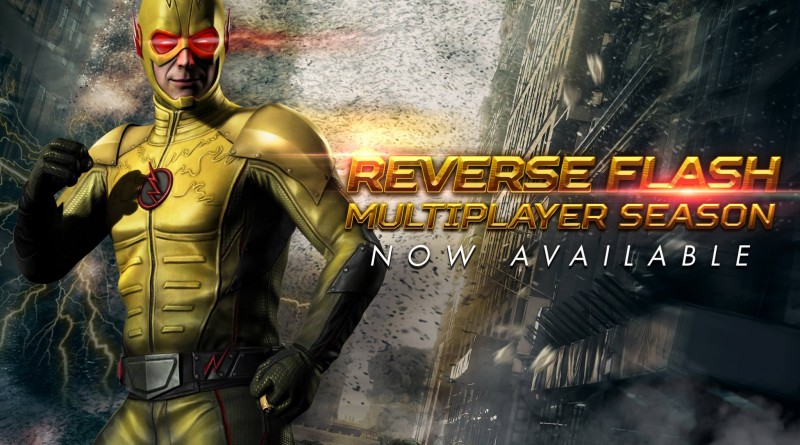 A lot of you have been looking for ways to get the Reverse Flash gold character for Injustice Mobile. Now you once again have the chance to obtain him. Reverse Flash is the current reward for the top 3% players in the new Multiplayer Season:

The Reverse Flash is one of the most desired characters from v2.6 update of the game. He is based on the character by the same name from the first season of hit the CW show The Flash. If you can’t climb your way to the top 3% and win the gold card you can take a look at some other ways to get the Reverse Flash.

If you want to learn everything about the character take a look at our Reverse Flash guide. Just click on his name to open it.

Reverse Flash came with version 2.6 of Injustice Mobile. If you want to know more about this legendary update take a look at these two articles: