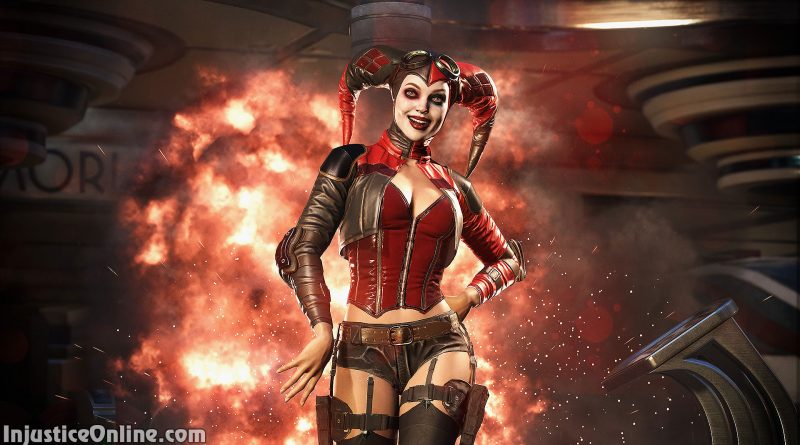 Injustice 2 version 1.05 was released several days ago and it brings a lot of changes and improvements to the game. Among other things it prepares it for the release of Sub-Zero later this month.

This is a complete list with all changes to the game. Take a look: