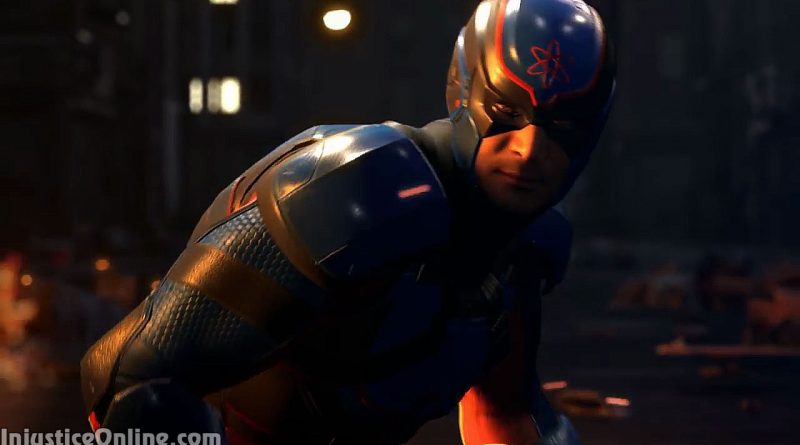 Ever since the initial release of Injustice 2 on PC fans have been complaining about the updates of this version which arrive much later when compared to the updates for the PS4/XBox One version of the game.

Today is however a good day for the fans as Netherrealm Studios has just released Atom on PC:

The DLC character is available through both, Steam and the Windows Store.