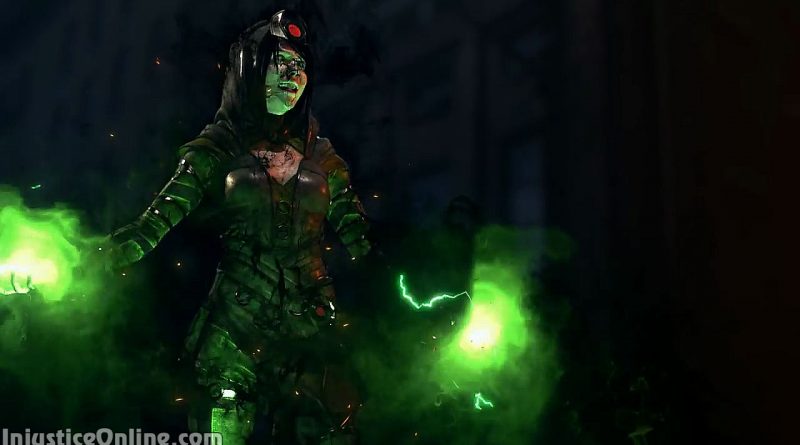 Injustice 2 version 1.14 has just been released. Among several significant gameplay additions and changes it will also add the next DLC character to the game, Enchantress. 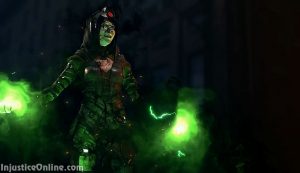