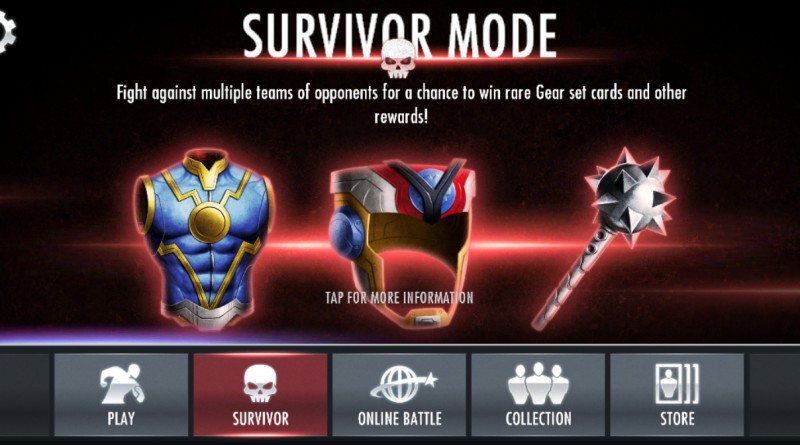 The Fourth World Gear Set is once again available in Survivor Mode. So if you are still missing parts of the set you now have the chance to complete it: The Fourth World Gear Set will give your characters a great self-heal properties when the entire set is equipped.