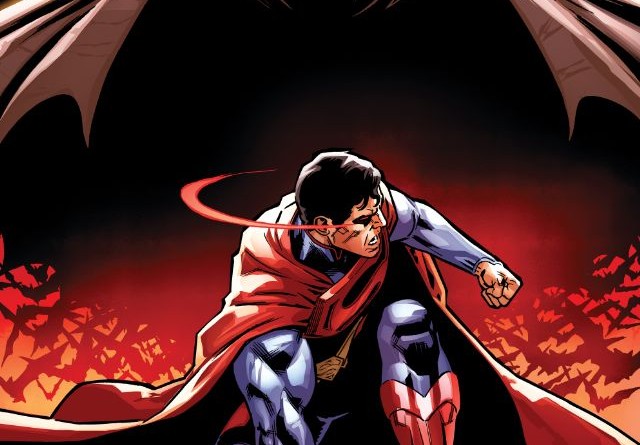 Left without the leadership of Superman, the remaining members of the Justice League attack the Gods of Olympus in a last attempt to release humanity from Zeus’ grasp: As both sides are locked in mortal combat mankind is making its own move on mount Olympus by launching several missiles in a desperate attempt to destroy the gods:

But can the members of the Justice League disarm the warheads before it is too late. Find out in digital chapter 23 of Injustice: Gods Among Us Year 4.