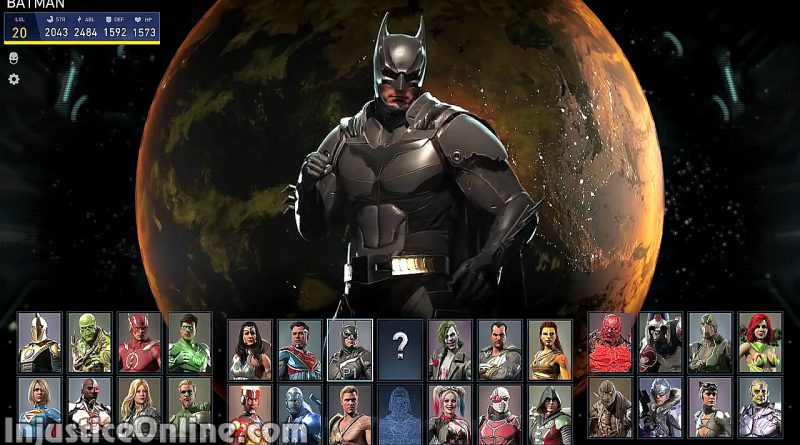 If you are following the development of Injustice 2, you definitely know that the amount of released new information has been more than overwhelming in the past few weeks. From multiple character reveals, to new story details, gear system information, multiverse mode, tournament details, Injustice 2 Mobile game details, etc… Injustice 2 is just the biggest fighting game Netherrealm Studios has developed so far.

It is not an easy  task to stay informed all the time. To make it a little bit easier on the fans, Netherrealm Studios has released a videos that contains a lot of this information in one 6 minutes video. Take a look:

Are you excited about the game? Which version will you buy? Tell us in the comments below.