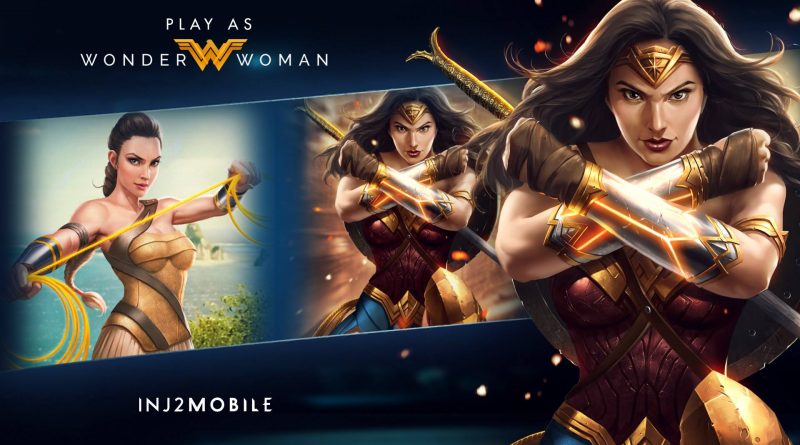 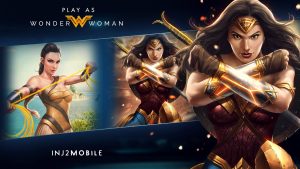 A few days ago (May 30th 2017) Netherrealm Studios released Injustice 2 Mobile version 1.4 for Android and iOS devices. This update is focused on promoting the new Wonder Woman movie, so there is a lot of Diana in the game right now. Lets take a look:

Apart from the things from the official release notes, we noticed the following changes and updates:

Do you enjoy this new update? Tell us in the comments below.