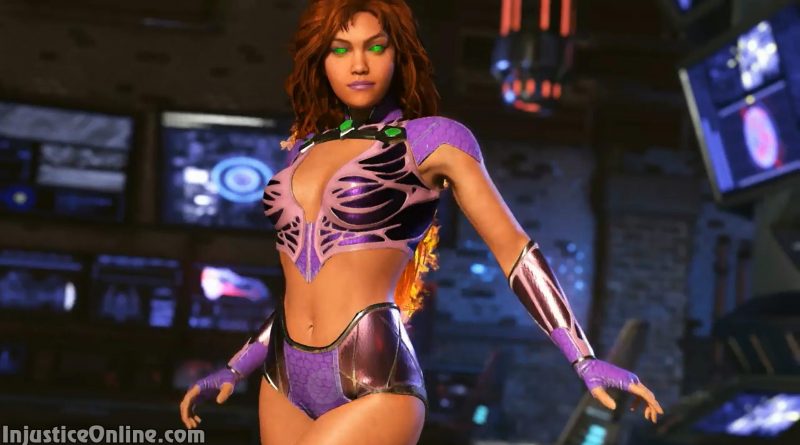 At San Diego ComicCon Netherrealm Studios has released the announcement trailer for Starfire, the third and last Injustice 2 DLC fighter from Fighters Pack 1:

Starfire is the fourth DLC characters in a long list of currently 10 additional characters for Injustice 2. Starfire is expected to be released in August 2017 with the date itself still unknown.

“This princess fights her own battles.”

As the next Queen of Tamaran, Princess Koriand’r found herself the victim of her fratricidal sister’s vengeful plot that resulted in their planet being conquered. Now a royal exile on Earth, Koriand’r uses her ability to absorb and convert ultraviolet energy as Starfire.

Starfire is not entirely new to the Injustice universe. She appeared in the Injustice: Gods Among Us comic books in the Year 3 Annual. There she was part of the Teen Titans who attempted to stop Superman but lost and were ultimately sent to the Phantom Zone.


Are you excited about Starfire, tell us in the comments below.