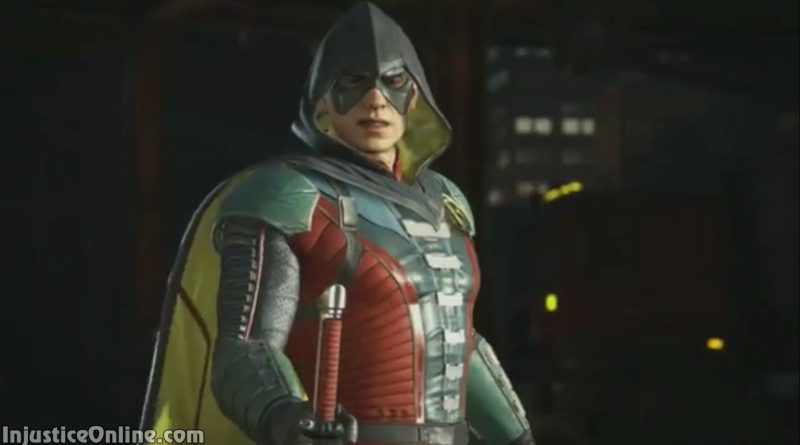 Hey guys, the very first Injustice 2 Watchtower Stream event has finished and here we have all the information you would want to know from it. A lot of new information was revealed about the game. The stream announcement was however misleading and led the fans to believe that a new character will be announced during the stream. Instead of this, we got a Gameplay Trailer for Robin.

The trailer shows Robin in his new battle armor pulling off some really impressive moves and a stunning finishing stance.

In case you missed the stream, you can watch it here:

or you can also watch it on Twitch.

Below is our transcript from the stream with all the information and announcements.

New information and announcements from the Injustice 2 Watchtower Stream: For all the latest Injustice 2 news and updates, stay close to InjusticeOnlne.Com