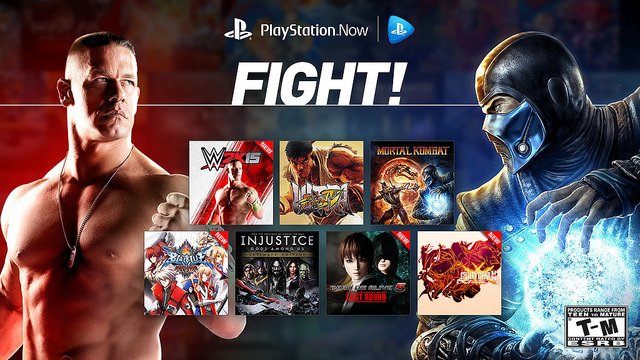 Eight fighting games were added to Sony’s game streaming service PlayStation Now. Among them were 2 of Netherrealm Studios most successful fighting games, Injustice: Gods Among Us and Mortal Kombat (2011). The complete list includes:

Take a look at the trailer:

PlayStation 4 and PS Vita players are already able to play Injustice: Gods Among Us as the game was already released for the systems in November 2013. This is however the first time Mortal Kombat (2011) is playable on PlayStation 4.