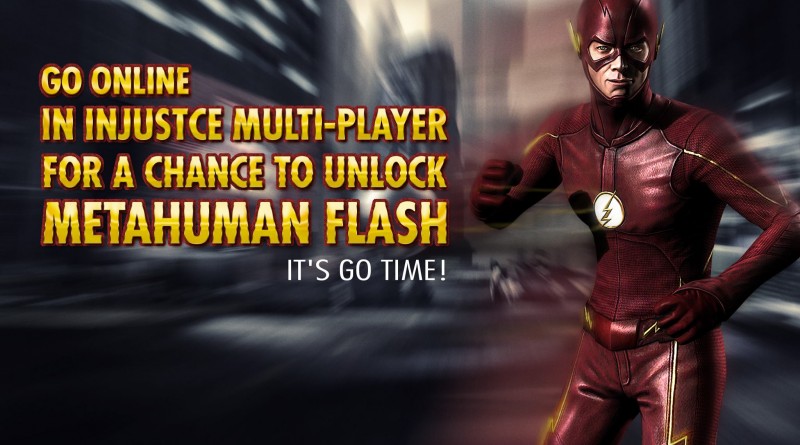 Are you still missing the popular Metahuman Flash also as the CW Flash in your Injustice Mobile card collection? Netherrealm Studio and Warner Bros. are giving you another chance to obtain it. Metahuman Flash is returning as a multiplayer challenge:

Just like before in order to obtain the Metahuman Flash you will have to rank among the top 3% players during the new multiplayer season. This means you better plan enough free time.

Metahuman Flash is based on the character Barry Allen from the CW show The Flash.

For more information about the update from which the Metahuman Flash came, take a look at the following two articles: