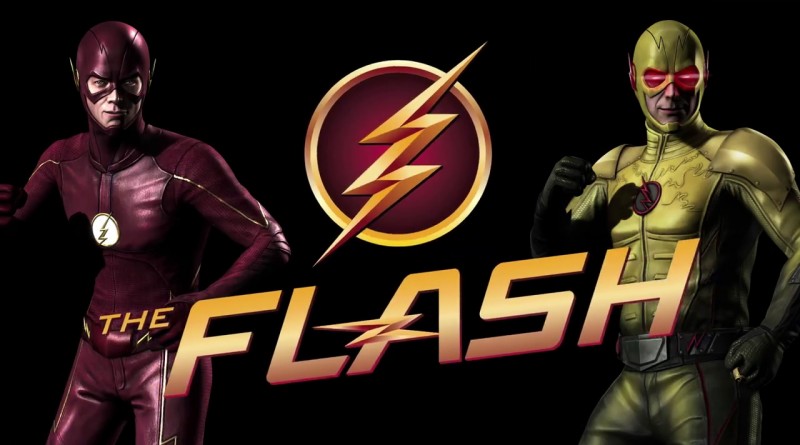 Ever since the release of the latest Injustice Mobile update (v2.6) for iOS fans around the world have been asking the question, when is this amazing update going to be released for Android devices. Well… ask no more as the update is already available and waits for you to click on the update button: In case you haven’t watched the trailer, take a look here. It look great:

A new mode is available: Survivor!

Face enemies in a seemingly endless series of matches!  The further you go the higher the rewards but it come at a greater risk!  How far can you go? This is the only mode in which you can earn the all new Augmentation Cards as well as the new Set Gear Cards.

Think you maxed out your characters? Think again! Travel to S.T.A.R. Labs and use Augmentation Cards to make a Character Card even MORE powerful! Use these new cards to improve your characters’ health, damage, critical hit chance, and critical damage.  Augmentation cards are attained in the new Survivor mode.

Fourth World Set Gear; have your character become GODLIKE with this incredibly powerful gear.  The more pieces you have the more powerful the set becomes.  Its only available in Survivor! This update starts a new era for Injustice Mobile and we wish all fans amazing time with the game. We also comprised a list of characters who we would like to see in the next update. You can see it here.

One thought on “Injustice Mobile v2.6 All Details, Android Release And Trailer”