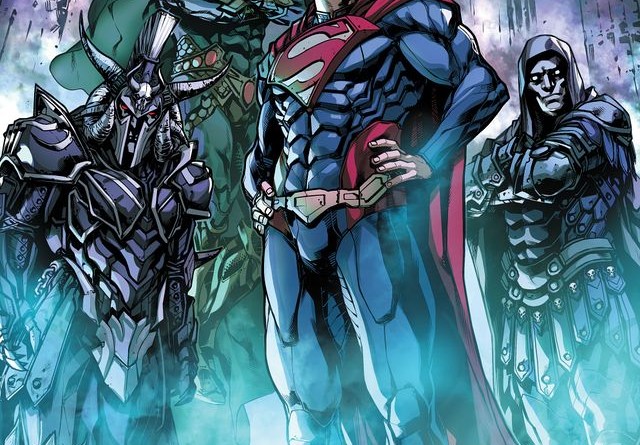 The 15th digital chapter of the Injustice: Gods Among Us Year 4 comic book series has been released.

His warnings were ignored and now he’s taking matters into his own hands—Zeus returns to lay down the law and make a proclamation that will not sit well with the world.

Who will prevail in the conflict between Superman and the gods of Olympus? Find out in year 4 of the Injustice: Gods Among Us comic book.

This chapter is written by Brian Buccellato.