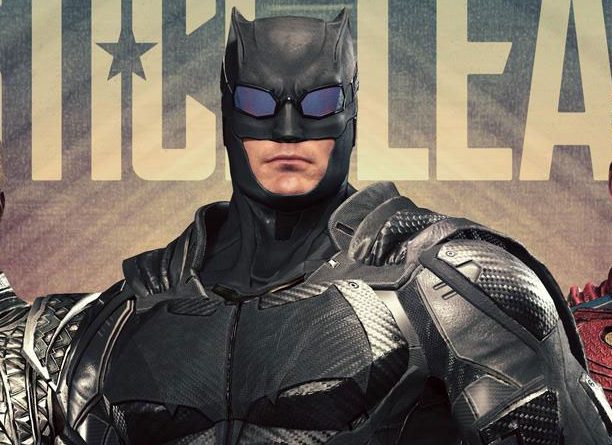 The fourth Multiverse is for Batman.

The Justice League Batman Multiverse is a difficulty level 3 multiverse that consists of 5 different events.

Breakouts at Arkham Asylum are routine on Earth 1117. Tonight Harley Quinn broke out, stole a Mother Box and invited a horde of maniacs from the Multiverse to come play. Suit up.

The completion of each single event will grant you one piece of the Justice League epic gear. The only exception is the battle with Harley Quinn which will grant you three platinum mother boxes.

The final piece of the Justice League Batman gear can be obtained by completing the three objectives of this Multiverse: