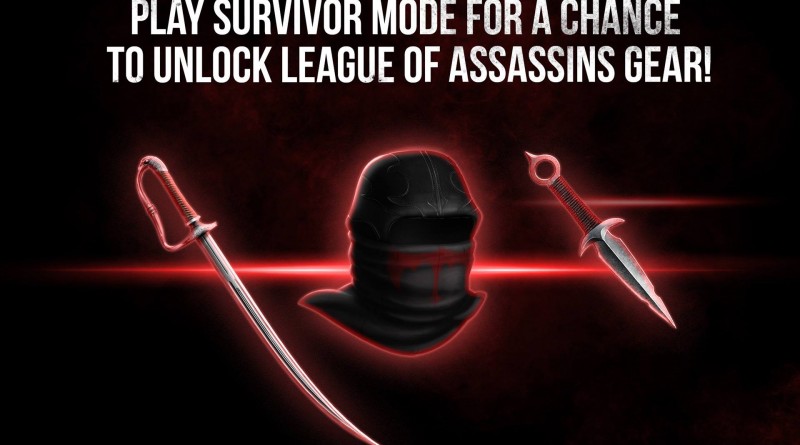 The next Survivor Mode Gear Set Challenge is now available on Injustice Mobile. During the next three weeks you will have the chance to get your hands on the three gear cards from the long-awaited League of Assassins gear set: