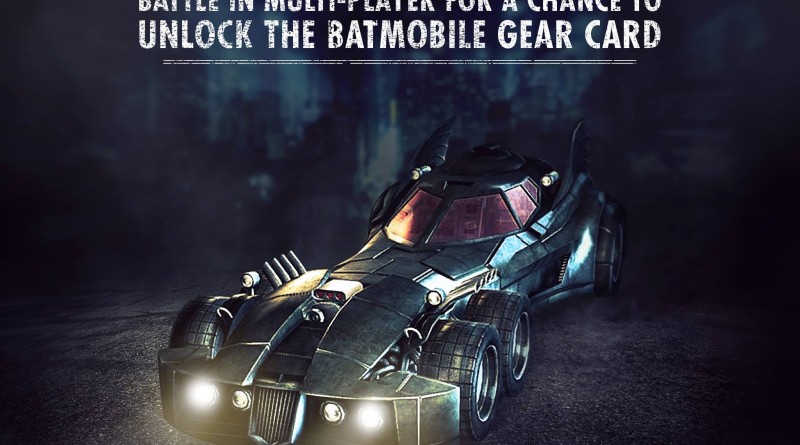 A new Injustuce Mobile online season has begun and it brings you the chance to get your hands on The Batmobile gear card: The Batmobile gear card is an amazing equipment for your favorite Batman character as it will directly increase the power of his Super Move making Batman even more deadlier:

The Batmobile gear card is only available through the online challenges so hurry up and become one of the top 5% online players who will receive it at the end of the season.