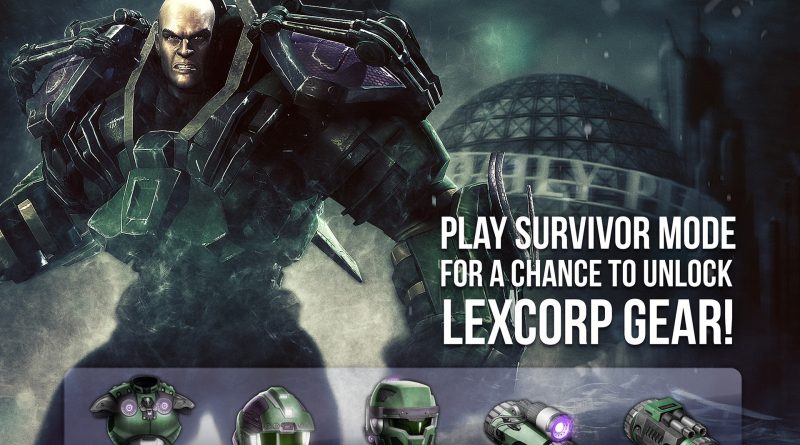 After the return of the Fourth World Gear Set Challenge for Injustice Mobile’s Survivor Mode, you once again have the chance to get your hands on the LexCorp Gear Set:

The LexCorp Gear Set contains three gear cards, which when equipped together will give your characters amazing additional skills and features.

One thought on “LexCorp Gear Set Available In Survivor Mode”