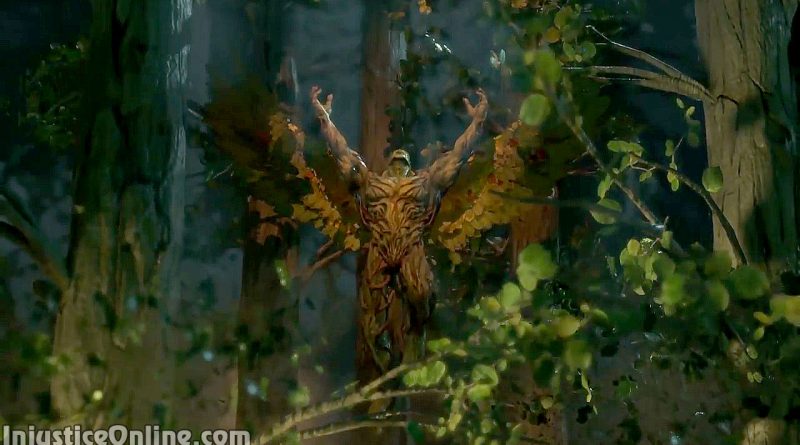 The gameplay video was released as an IGN first. Take a look:

Swamp Thing shows some great moves in fights against Superman, Black Canary, Atrocitus and others.

Are you excited about the recently announced characters for the game? Tell us in the comments below.

For all your Injustice 2 news and updates stay close to InjusticeOnline.Com