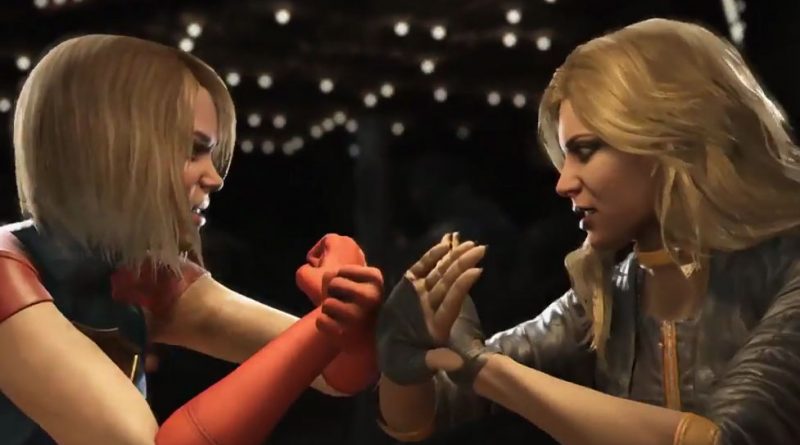 13 new minutes of Injustice 2 gameplay featuring the recently announced Black Canary were just released by IGN.The gameplay features fights with Deadshot, Blue Beetle, Batman and Supergirl. It also reveals that Black Canary’s story will acknowledge the events that happened in the Injustice: Gods Among Us comic book. Take a look:

Are you excited about Black Canary and Injustice 2? Tell us in the comments below.