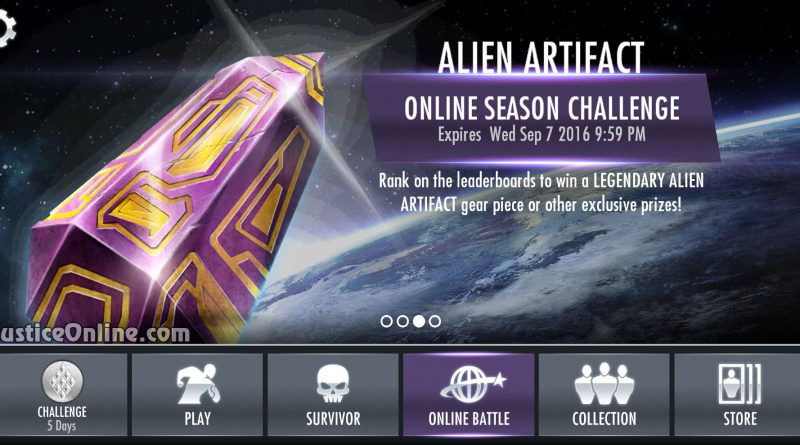 The Alien Artifact Gear gear can be evolved to the Mother Box gear. The gear possesses the following properties: