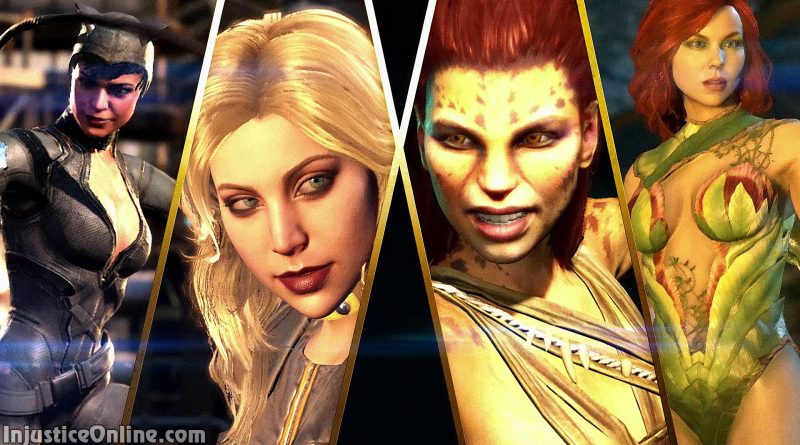 Just in time for Valentine’s day Netherrealm Studios and Warner Bros. released a new Injustice 2 trailer featuring 4 of the female characters of the game, announcing not one but two new playable characters: Catwoman and Cheetah.

In addition the trailer features the very first gameplay footage of Poison Ivy. Take a look:

The trailer shows some amazing graphics for the characters and really impressive special moves. The biggest surprise is the inclusion of Cheetah as playable character.

With three new characters announced these last two days, we are starting to ask ourselves how much more can really be heading our way?

Are you excited about the new characters, tell us in the comments below.