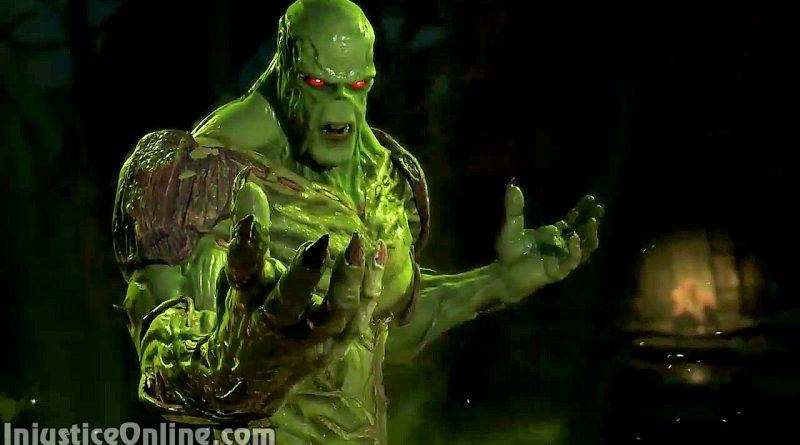 Netherrealm Studios and Warner Bros have just released a new Injustice 2 gameplay trailer that reveals the next character that will appear in the game. This is the eagerly expected Swamp Thing. Take a look at the trailer:

Similar to other recently released characters, Swamp Thing is not really a new player in the Injustice universe as he already appeared in the Injustice: Gods Among Us comics. We cannot wait and see how the game handles his previous appearance in the franchise.

Are you excited about the Swamp Thing? Tell us in the comments below.