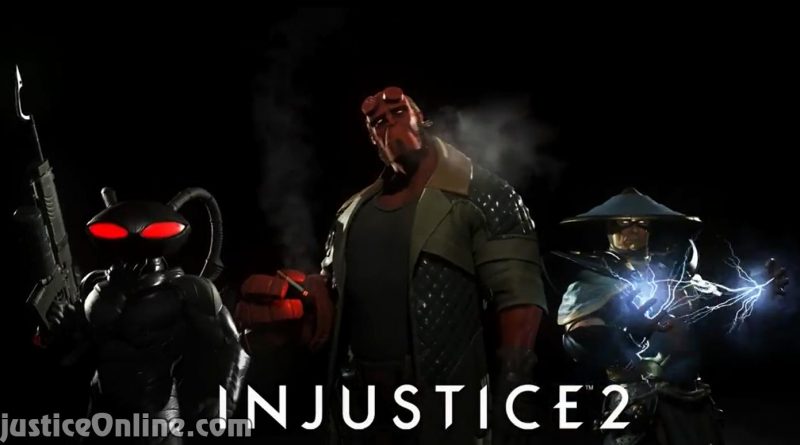 Just as expected, Netherrealm Studios has revealed the complete list of DLC fighters that will be part of Fighter Pack 2 for Injustice 2. 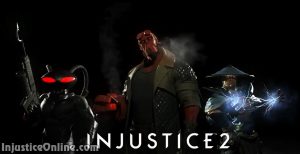 The announcement happened during this years’ Gamescom in Cologne, Germany. The list includes:

Take a look at the reveal trailer:

Lets take a look at each individual dlc character: 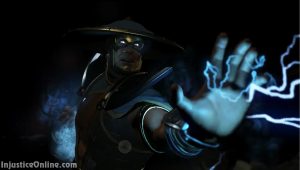 Hellboy is another guest character that is part of the Fighter Pack 2. Hellboy is a superhero created by writer-artist Mike Mignola and published be Dark Horse Comics. The character first appeared in San Diego Comic-Con Comics #2. We cannot wait to learn how Hellboy ended up in the game given the fact that his rights are owned by other comic books publisher. 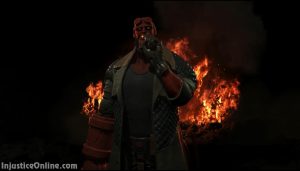 Black Manta is the only non guest character in Fighter Pack 2. He already made small cameos in the game and was one of the requested characters. 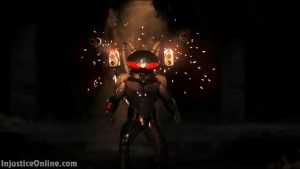 What do you think about Fighter Pack 2? Are you excited about the new characters? Tell us in the comments below.