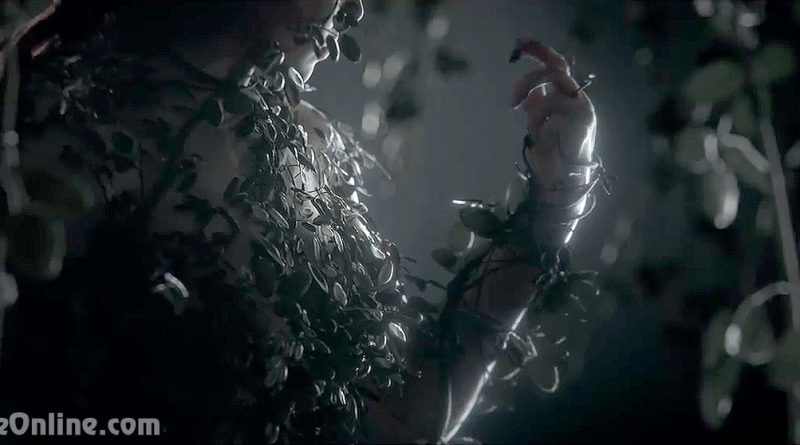 GamesIndustry.biz has announced that in its second quarter results Warner Bros has been praising the financial success of Injustice 2 calling Netherrealm Studios’ DC Comics-based fighter “the highest-grossing console game in the second quarter of 2017” despite its late launch in mid-May.

That puts the DC Comics-based fighting game ahead of competition like Mario Kart 8, Tekken 7, and Prey, and ahead of some continued strong-selling titles from previous quarters, like The Legend of Zelda: Breath of the Wild and Grand Theft Auto V.

Congratulations to Netherrealm Studios for this success.

Click here to read full article over at GamesIndustry.biz.