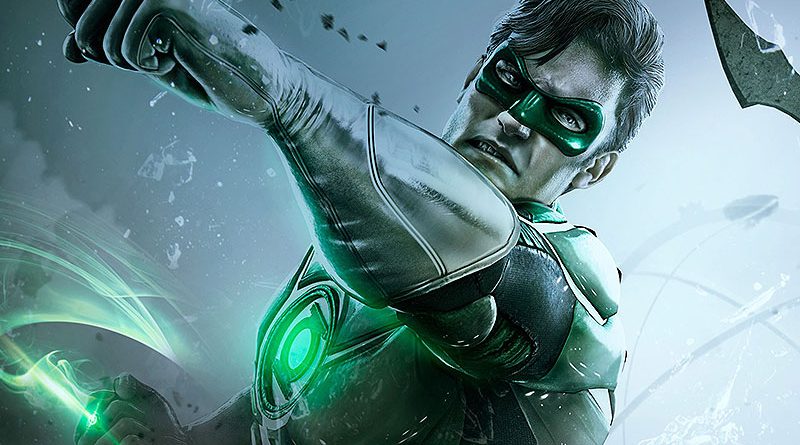 Injustice 2 version 1.07 has just been released and it brings a lot of changes and improvements to the game. Among other things it prepares it for the release of Starfire, adds the Bizarro Premier Skin which is purchasable with crystals and also adds the new Tournament Shaders later this month.

These are of course not the only highlight in the new update. This is the complete list of all changes. Take a look: