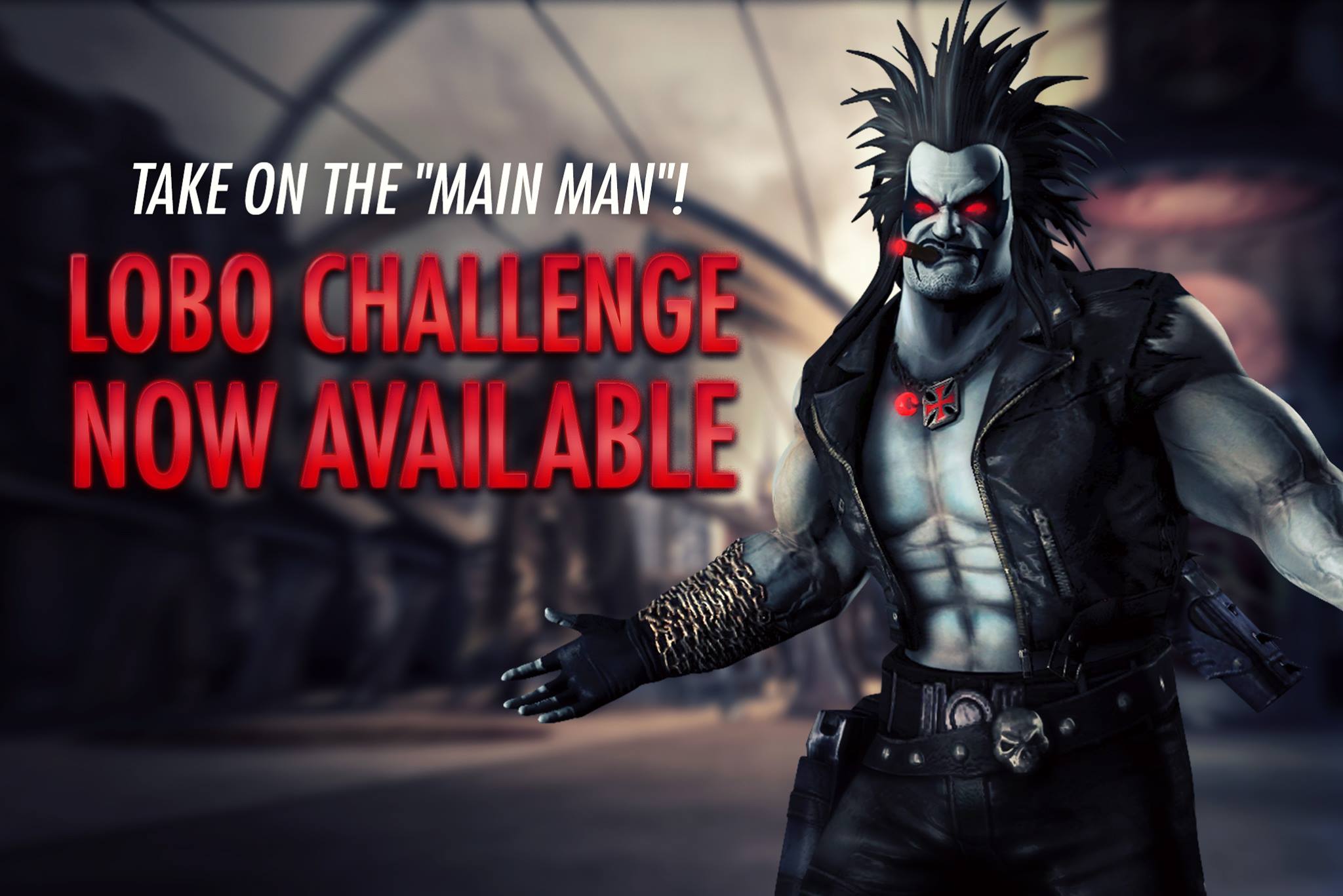 A mobile exclusive version of Lobo is the new challenge for the Injustice Mobile mobile game. The game has an always growing roster of exclusive characters, not present in the console release, including Static and Darkside. Bounty Hunter Lobo has the passive ability to disable tag out of the enemy on SP2 until the move has caused the maximum amount of DOT. The character is not immune to POWER DRAIN like his prime counterpart.

To beat this challenge you must have The Flash, Green Lantern and Green Arrow on your team. There are bronze and silver versions of all characters so this shouldn’t be a problem even for newer Injustice Mobile players.

4 thoughts on “Injustice: Gods Among Us Lobo Challenge Available”