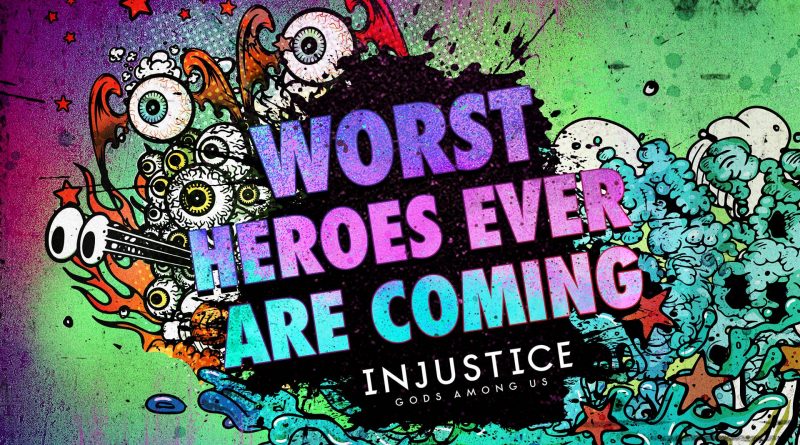 Netherrealm Studios creative director Ed Boon has just announced on Twitter that Suicide Squad characters will be coming to Injustice Mobile in the near future:

This is of course no surprise to long time fans of Injustice Mobile as the game has been updated with characters from several DC Comics based movies and TV Series, including Arrow, Man of Steel, Batman V Superman and The Flash.

If we have to guess we will get the following characters:

There is also a chance, even though a lesser one for:

We would also love to see some completely new characters based on the film, like Suicide Squad Deadshot.

Are you excited about the upcoming Suicide Squad characters, let us know in the comments below.