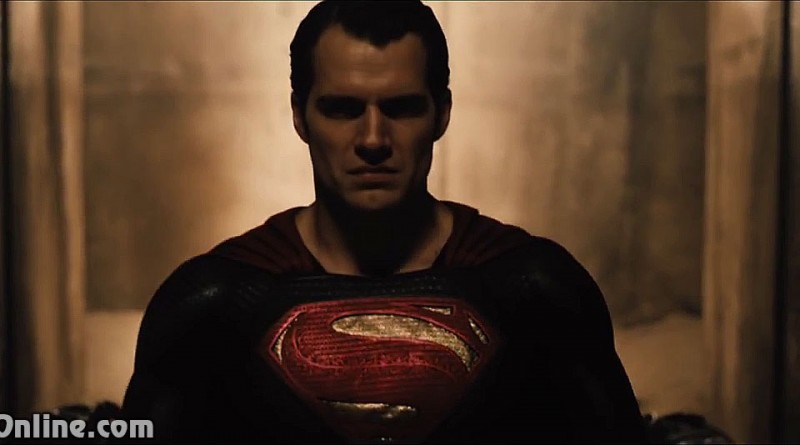 Now a fan of the franchise has decided to take the concept one step further and create a trailer for an Injustice: Gods Among Us movie:

Here is probably the right place to say, that we would love a movie based on the game. Why it would be different? Because you can’t have a real full blown conflict between Batman and Superman if one of them doesn’t completely lose it. Everything else looks unrealistic and unnatural because non of the two characters can realize their full potential against the other.

What do you think of the idea and the trailer, let us know in the comments below.