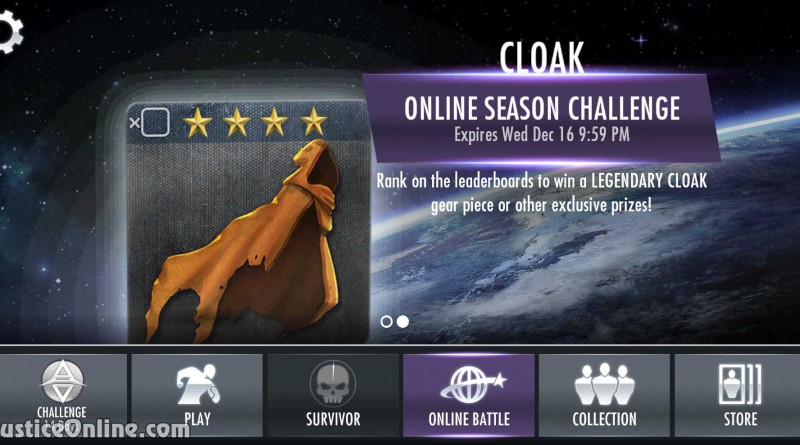 A new season has begun and a new 4 star gear card awaits you. This time the top 5% players will get their hands on the Legendary Cloak gear card: