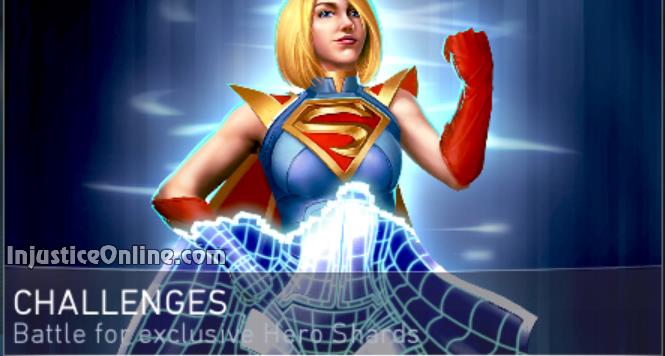 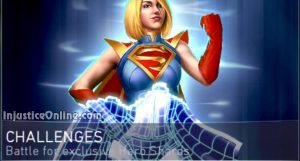 The next Single Player Injustice 2 Mobile challenge is here. You get the chance to fight for gold Powered Supergirl character shards and gear.

Critical hits on her most basic attacks grant Kara the chance to use her Walking Laser Ability for no power cost.

Powered Supergirl is a three star gold might class character and has the following basic stats: