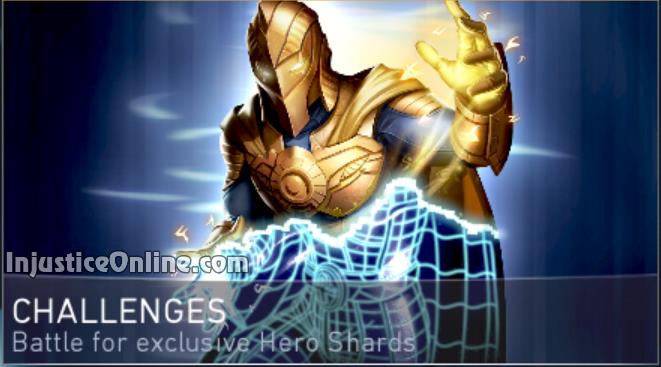 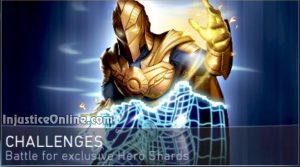 The next Single Player Injustice 2 Mobile challenge is here. You get the chance to fight for gold Soulstealer Doctor Fate character shards and gear.

An agent of Order, Kent Nelson is able to swap health with his opponent upon performing his Supermove. Fate also allows his teammates to heal from his Break of Life Ability.