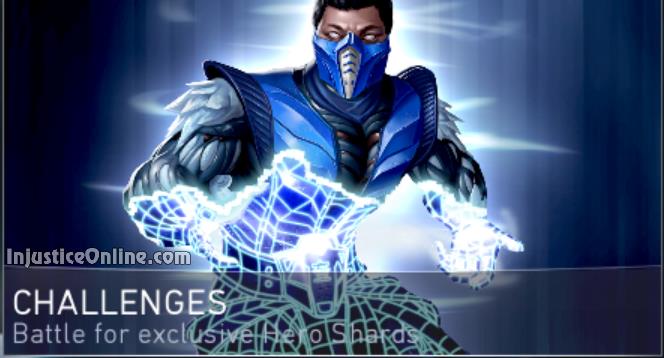 The next Single Player Injustice 2 Mobile challenge is here. You get the chance to fight for gold Sub-Zero character shards and gear. 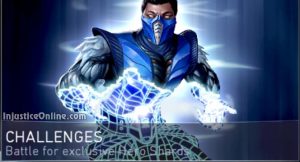 Grandmaster of the Lin Kuei, Sub-Zero can create a clone of his opponent to fight for him in battle. Also, using an ice ball, he may freeze his opponent, stopping the victim’s power generation and allowing for a follow=up attack from himself or one of his teammates.

Sub-Zero is a three star gold arcane class character and has the following basic stats:

Don’t waste your super meter on the weaker characters. Build up to a super and attack Sub-Zero with it.