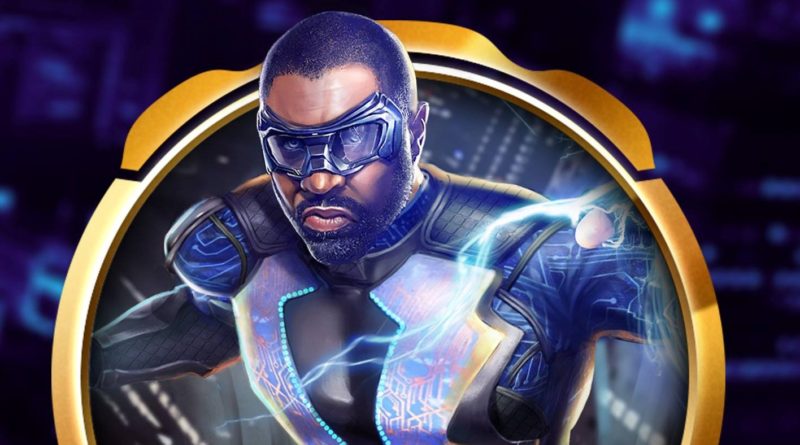 The next Arena Season for Injustice 2 Mobile is here. It gives you the chance to compete for gold Multiverse Black Lightning character shards.

Multiverse Black Lightning increases the power cost of opponent Special Abilities as they are used against Multiverse teammates. In addition, teammates who are power drained regenerate health.

To obtain Multiverse Black Lightningcharacter shards you will have to reach at least Challenger II rank. Here are the shards per rank:

As with every other reward and challenge you can expect the Multiverse Black Lightning season to show up every once in while so if you have missed it so far you will definitely get another chance.